Previous Next
Commercial Construction Expect a bespoke building service which exceeds all expectations. 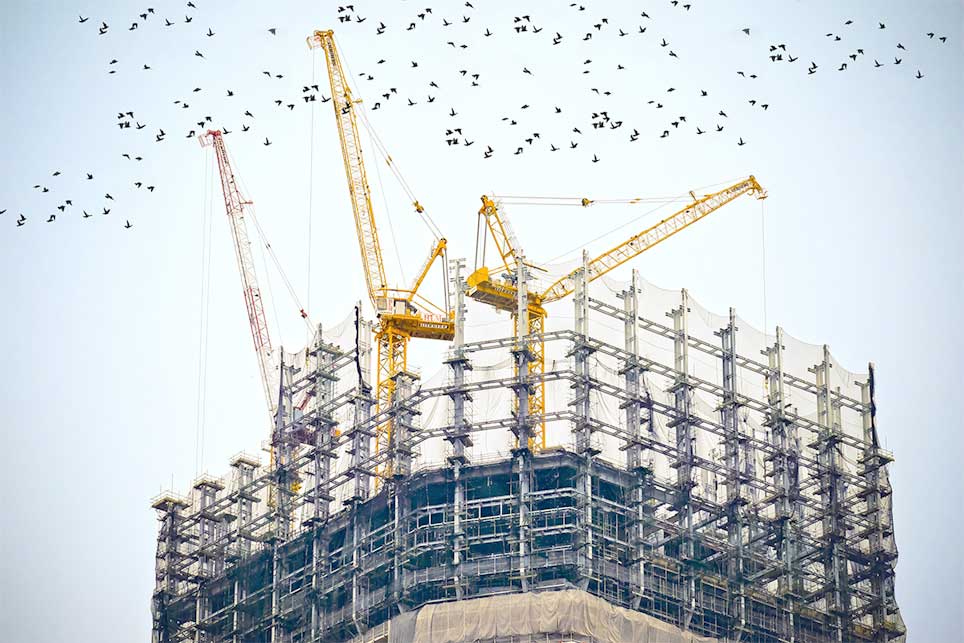 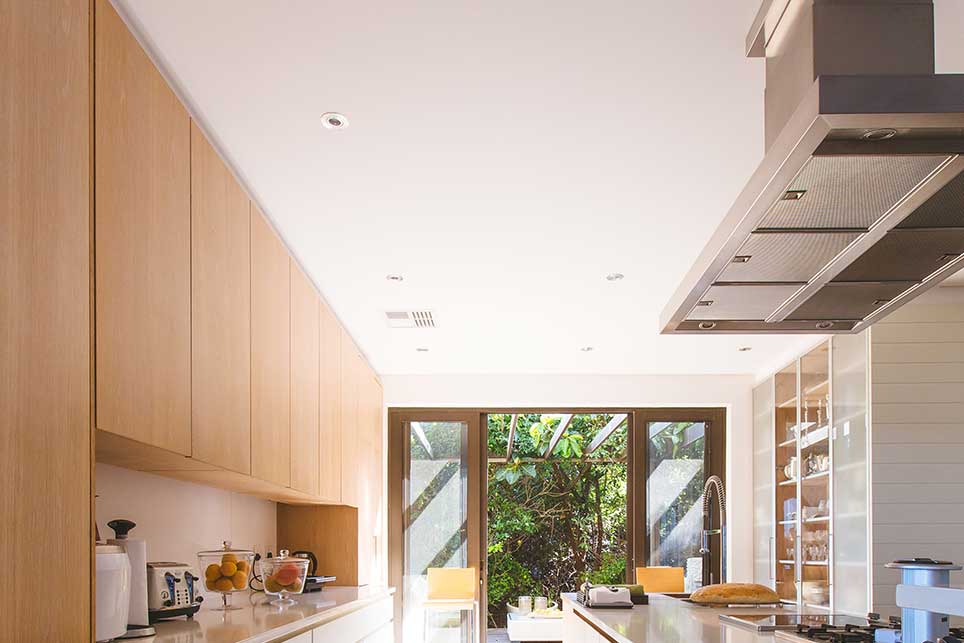 Pre-construction services for residential development
including organisation of planning advice and implementation where required, production of drawings and specifications…

Residential new builds – single or multiple units. Hurstmore has been involved with the construction of numerous new houses across the South East as well as overseas and can offer a comprehensive service from pre-construction to completion.

Key to the effective success of all Hurstmore services is the wealth of experience and skills accrued by the team. Quality is guaranteed with Hurstmore’s NHBC, CITB registration, GAS Safe registered plumbers, and electrical work implemented by Building Regulation Part P approved electricians.

Hurstmore Services Limited was established in September 2013 by Michael Williams to provide a BWIC service to the many M&E Contractors who found themselves being responsible for elements of construction associated with their installations. The areas that had traditionally been undertaken by the main building contractor on site were gradually being incorporated into M&E contracts by the Client or Main Contractor.

Prior to Hurstmore, as far back as 2001, Michael had been an owner Director of two other BWIC contractors, 4rum Limited and Service Build Construction Limited. 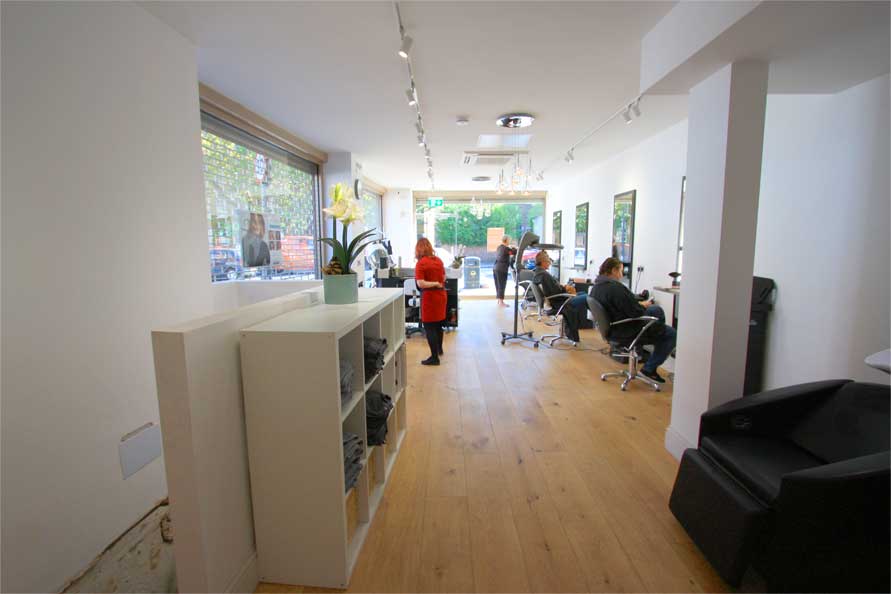 Hurstmore were given the challenge of completely refurbishing this hair salon to update the tired finishes within a 2 week window during the school summer holidays. The salon was completely stripped out and new walls, ceilings, toilet facilities, kitchen and flooring were all organised to ensure the smooth transition to 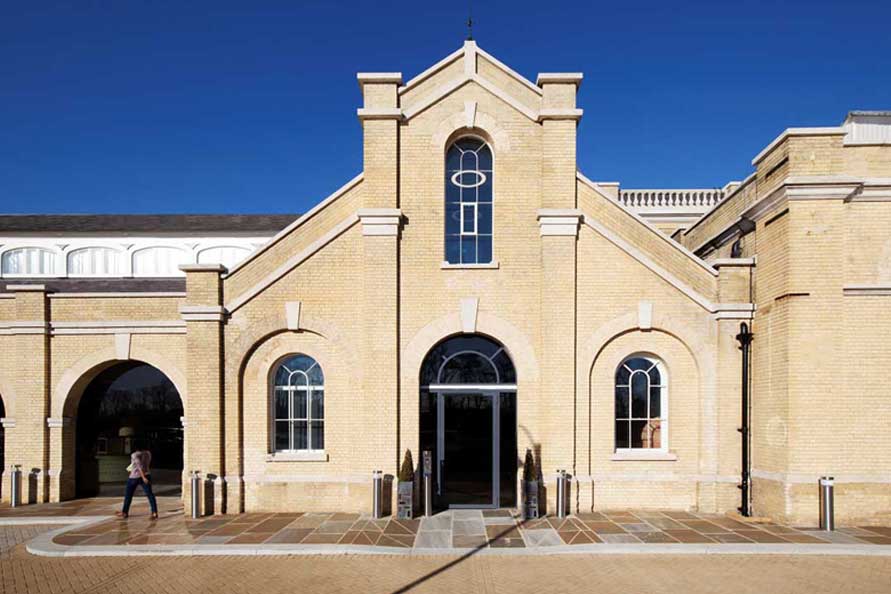 This project saw the conversion of 2 Victorian pump houses into laboratories and offices for a private Client. Attention to detail was essential as the buildings are Grade II listed and are constantly under review by the relevant planning authorities.

The construction of this new-build house in Kent involved the demolition of a chalet bungalow that originally occupied the site, and the construction of a stunning 3 bedroom contemporary house, complete with a swimming pool in the rear of the grounds and architecturally designed sliding doors that offer extensive views over the Kent countryside. The application of sustainable materials were a priority on the build and included Durisol woodcrete ICF blocks used to build a retaining wall around the pool, and  a living green roof installed on the pool house. The façade of the house was created using standing seamed metal and painted timber to create a visual experience that contrasts with the beautiful surroundings and enhances the stunning architectural design of the house.